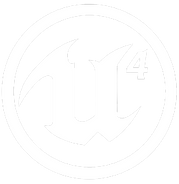 The goal with this prototype was to create a single behavior tree could control and transition between all NPCs.

When a healthy npc got hit by a zombie they become infected and eventually becomes a zombie. 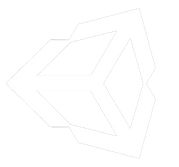 A simple quest system that is  very world of warcraft inspired. Creating new quests can easily be done using the Questmanager.

Package or project avaliable on request. 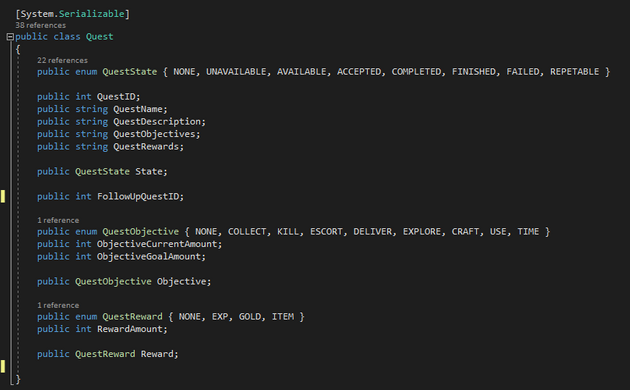 I built and visualized how the A star pathfinding algorithm works in unity using C#. The code will randomize a start and finish node and then visualize how it calculates the shortest path using the A* algorithm. (code written long ago)