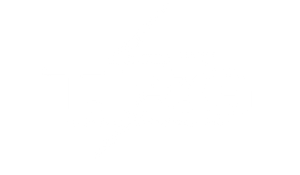 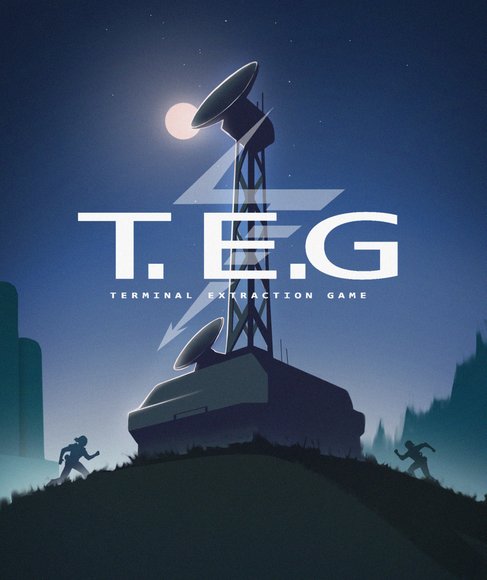 T.E.G. is a fast-paced third person game of tag with a twist. You are sent to an abandoned and overgrown factory, to compete in a game of T.E.G. There can be only one survivor.

To escape you have to collect power cores and recharge the antenna. The cores  are collected by using the power charger, however there is only one. If you don't have one, tag your opponent to steal it.

T.E.G is able to capture the engaging moments of tag and take it a step further, by adding new objectives and abilities.

The players are given an incentive to compete by being sent to an uneasy environment where only one player can escape.

When testing and prototyping the tag system logic, a design issue quickly became apparent. If both players are equally fast, the player chasing will have a hard time to catch up. To tackle this issue a speed increase for the tagged player was implemented. The speed increase start of barely noticeable and grows with time, until it reaches a set max speed.

We also implemented the ability to lock power cores as the tagged player. This allowed for some more strategy and depth to the gameplay. 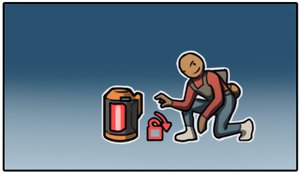 One of the core features of the game is the ability to sprint. The sprint is used both to tag and to escape. Managing your stamina and using it in the right moment is key to success.

Stamina is drained while sprinting and regained while walking. If the stamina gets drained completely the player will be exhausted and slowed for a bit.

While escaping from the tagged player, you have the ability to spawn decoy copies of yourself. These decoys will run in random directions confusing the tagged player giving you time to run and away.

While the decoys are active you don't leave footprints.

It is easy to lose track of the other player while chasing and hunting them down. To find them you have a lightbeam ability that will shine down upon them for a short while revealing where they are. You can also use the lightbeam to counter the decoy ability.